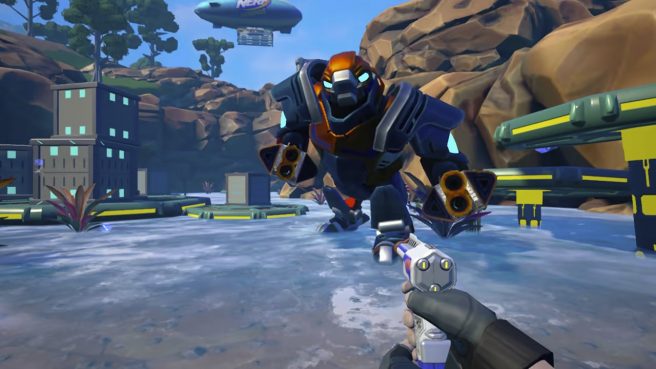 A new update has been made available for Nerf Legends on Switch. It comes with some additions, a number of improvements, and bug fixes.

All players can download the new Nerf Legends update on Switch now. The game originally released in November 2021.