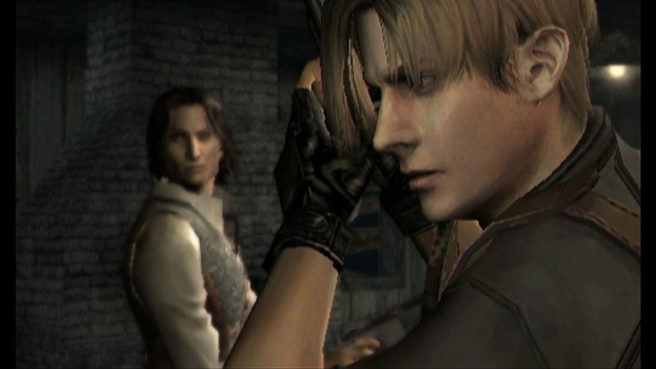 Deadline, which has accurately reported in happenings within the television and movie industry, is claiming that Netflix is working on a scripted TV series for Resident Evil. German production and distribution company Constantin Film, which is behind the Resident Evil movies, has been named as the studio involved. Netflix is apparently looking for a showrunner at the moment.

Deadline adds that “the plan is for the series to expand the Resident Evil universe and deepen the exiting mythology.” It will “keep the basic premise, which also served as a setup for the movie franchise. The drama series will explore the dark inner workings of the Umbrella Corporation and the new world order caused by the outbreak of the T-virus.” Fans can look forward to “all of Resident Evil’s signature elements, including action sequences and ‘easter eggs.'”