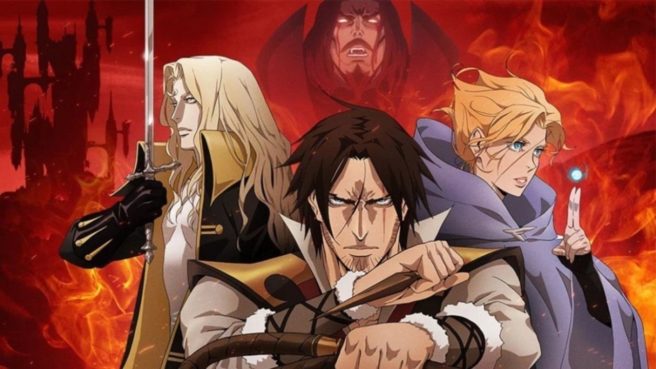 It’s been officially announced today that the animated series for Castlevania on Netflix has been renewed for a third season. Ten new episodes are planned.

It goes without saying that Netflix has yet to announce a premiere date for the latest season. Castlevania’s second season just dropped late last week.