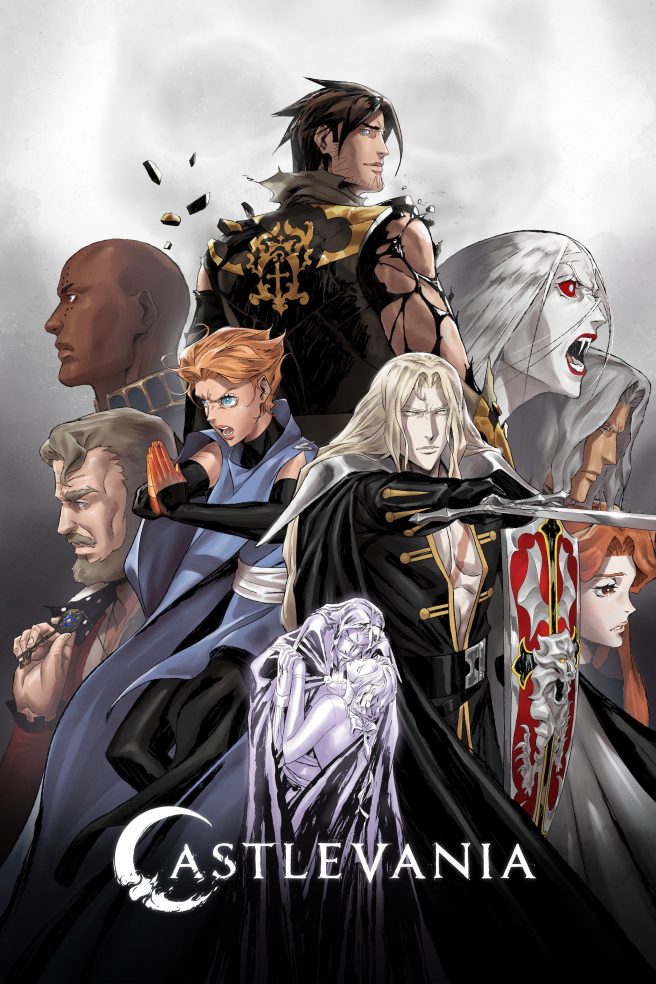 Update: Trailer for the fourth season of Castlevania added below.

Original: The Castlevania animated series has been airing on Netflix with three seasons, with a fourth to follow soon. If Deadline is to be believed, the upcoming season will be its last.

Although that may come as disappointing news for some, there’s apparently still more planned for the franchise in the future. Deadline claims that “Netflix is eyeing a new series set in the same Castlevania universe with an entirely new cast of characters.”

Deadline reports that Castlevania season 4 will premiere on May 13. The previous seasons can be watched on the streaming service now.

This is where it all started. The final season of Castlevania arrives May 13. pic.twitter.com/sLqWjJxjoA