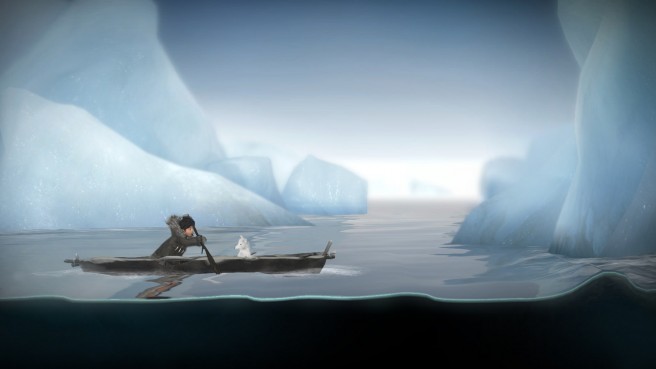 E-Line Games revealed a new expansion for Never Alone today. The Foxtales DLC is based on the story of “The Two Coastal Brothers”, and features three new environments, levels, and abilities.

Foxtales has only been announced for PlayStation platforms thus far, though we reached out to the team and asked if the expansion will be coming to Wii U. We were told that the developer is “still looking into other platforms for Foxtales and haven’t made a decision on Wii U yet.”