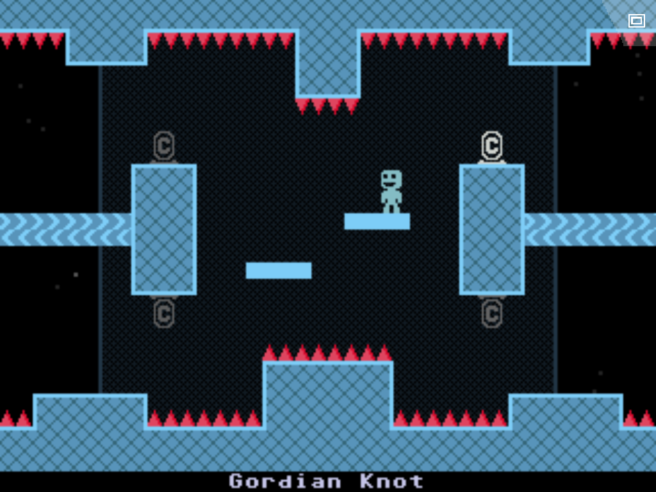 Indie platformer VVVVVV has been removed from the North American 3DS eShop after a new 3DS homebrew hack that uses the game was discovered last week. The hack allows users to run homebrew software on their 3DS, but it only works in conjunction with another “primary” entry point hack. VVVVVV creator Terry Cavanagh was aware of this exploit, but also hoped that the fact that VVVVVV by itself was not enough to run homebrew software on the 3DS would not require him to patch the game.

Well, it seems like he definitely has to do that now if he wants to keep selling his game. As of right now, VVVVVV is still available on the European 3DS eShop, but it’s likely just a matter of time before it gets pulled from that storefront as well.