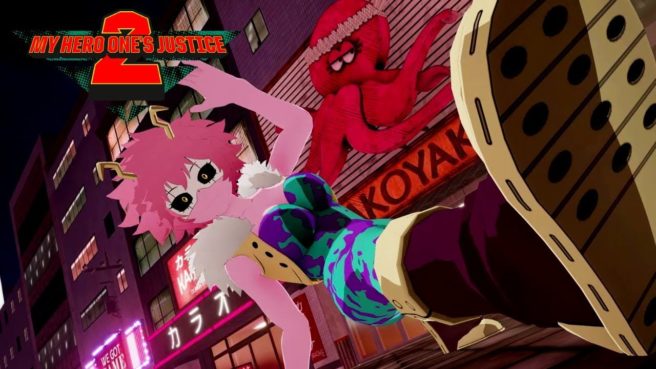 Bandai Namco has released an official character gameplay trailer for My Hero One’s Justice 2. Characters such as Mirio, Tamaki, Nejire, Mina, and Minoru are shown with all their quirks in battle. Additionally, footage has been released by various outlets giving a deeper look into the game. This footage has been included alongside the official trailer below.