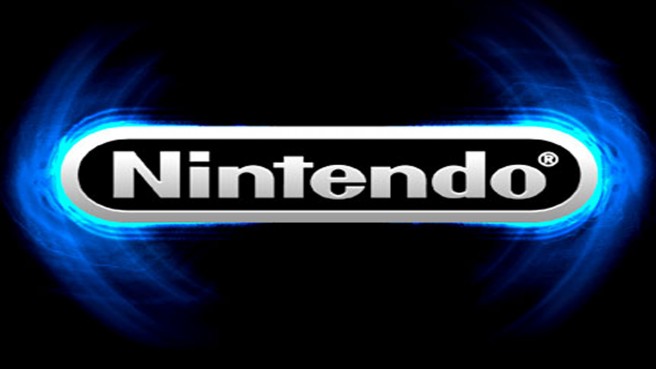 Update: Clarification time! “Nintendo Account” is the new name for accounts. “My Nintendo” is the membership service. 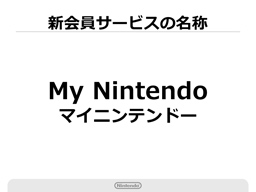 During its financial results briefing, Nintendo touched on its new membership service being created by DeNA. Today, Tatsumi Kimishima revealed the name as “Nintendo Account”.

This information comes from the Wall Street Journal:

Kimishima also revealed that the company has plans to use a cloud-based data service to transfer game data between mobile games and console titles.