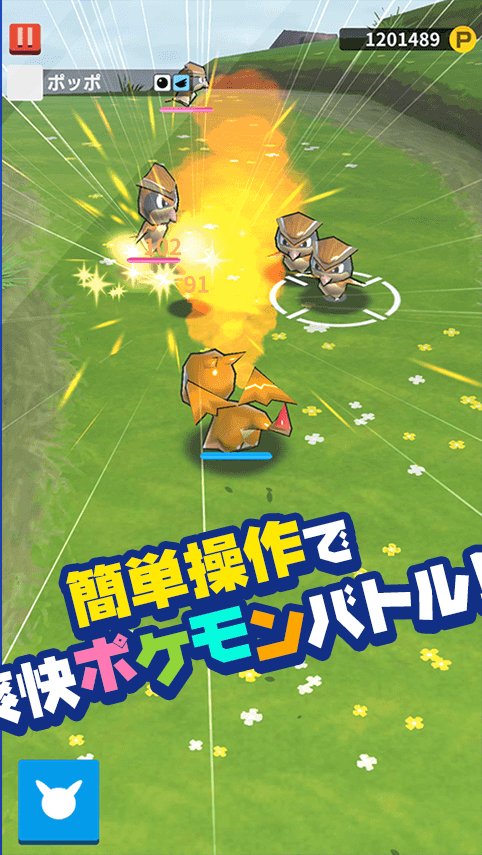 A new Pokemon game has been announced for mobile devices called PokéLand and seems to be part of the Pokemon Rumble series. The game’s alpha is available for Japanese Android players to try out until June 9th. There are 134 Pokemon in the game and the goal is to climb 15 floors through the Champion Tower. Data from the alpha will be deleted upon release of the game.