New Ubisoft survey asks about a variety of Mario characters

Ubisoft and Nintendo really jumpstarted their relationship with Mario + Rabbids Kingdom Battle. Nintendo lent its most popular character for the Switch game, and after the collaboration went well, it even led to Star Fox representation in Starlink: Battle for Atlas.

Fans are starting to wonder even more about a possible Mario + Rabbids sequel or other collaborations due to some news that is spreading around today. Ubisoft has been sending out emails to certain folks in France that asks about a variety of Mario characters and their opinions of them. These include Daisy, Bowser and Bowser Jr., Waluigi, and more. 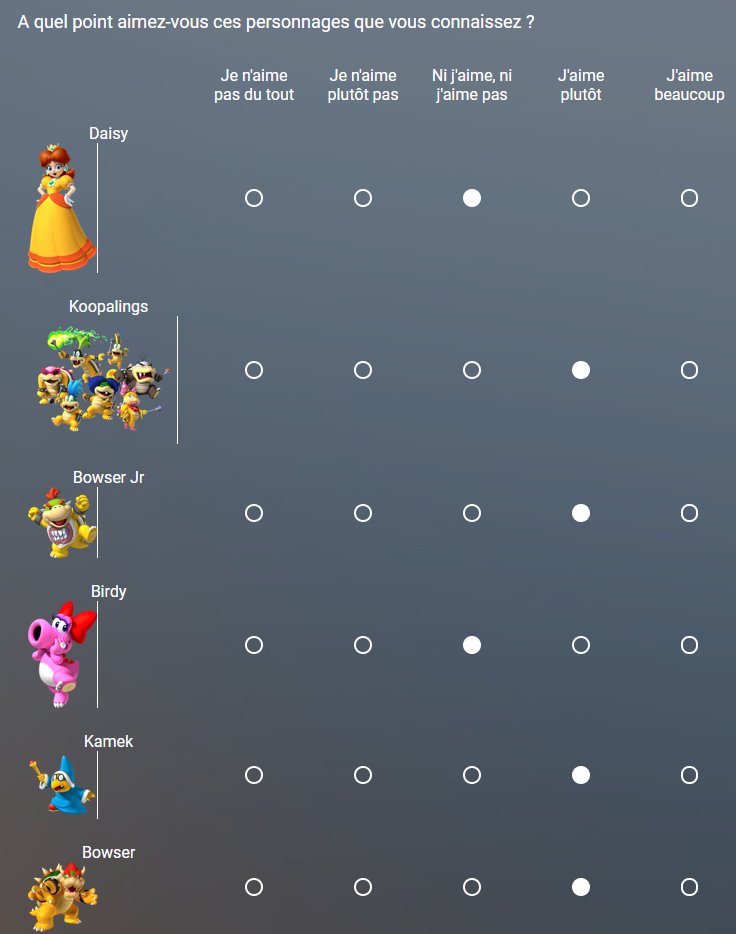 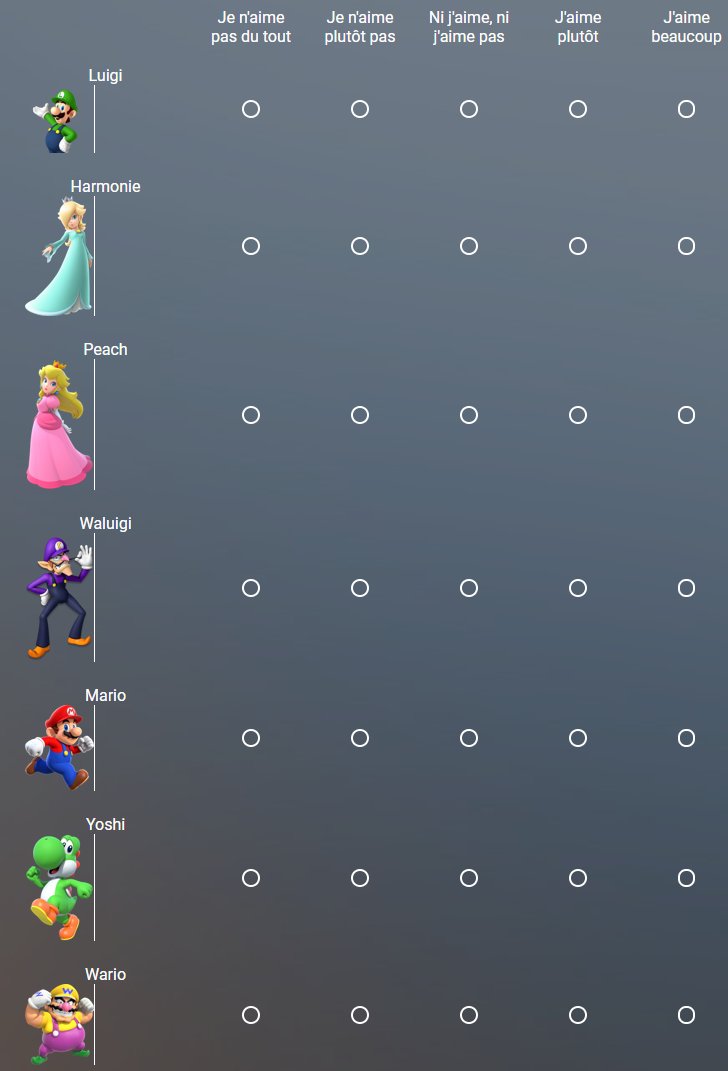 Will Ubisoft be using feedback from the survey in future games? Only time will tell.