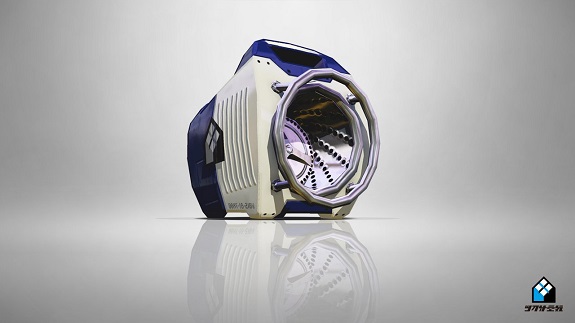 Although Nintendo has stated that January will be the last month of free content releases for Splatoon, it seems that it will be a month packed with updates. This is already the third content addition to the game since Christmas.

The Sloshing Machine Neo will be available at: