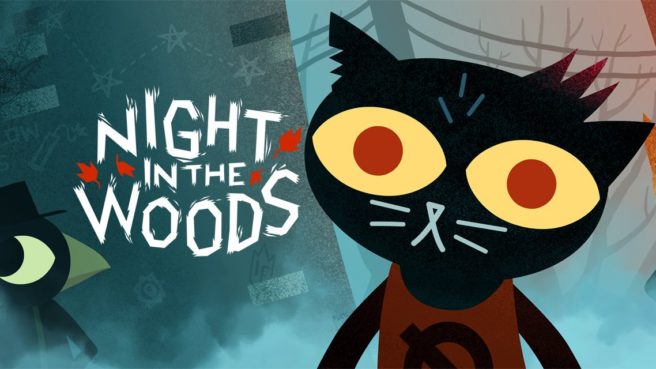 Night in the Woods publisher Finji has passed along a few extra tidbits about the game on Switch. As previously mentioned, it’s out now in both North America and Europe.

Since fans have been asking, Finji has confirmed that Night in the Woods runs at a 1080p resolution when docked. In portable mode, it’s 720p. The game also runs at 60 frames per second.

Night in the Woods doesn’t make use of touch or motion controls. However, rumble is enabled and can be used with all standard configurations of the Joy-Con controllers.