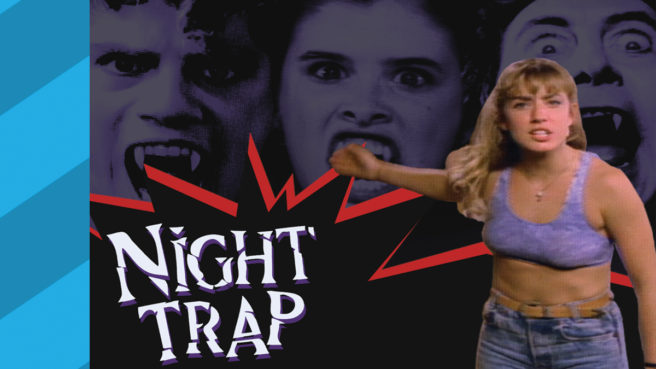 After previously failing to release on Nintendo consoles dating all the way back to 1992, Night Trap: 25th Anniversary Edition finally appeared on Switch this week. We have the official launch trailer below.