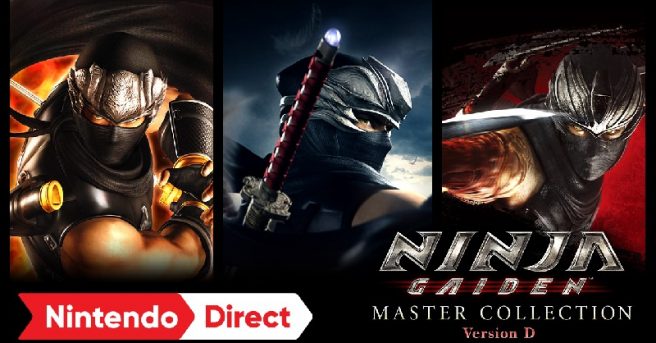 During today’s Nintendo Direct, it was announced that all three main Ninja Gaiden games are coming to Switch. They’ll launch on June 10.