Nintendo and Namco discussed a potential EarthBound game for the GameCube, concepts shown 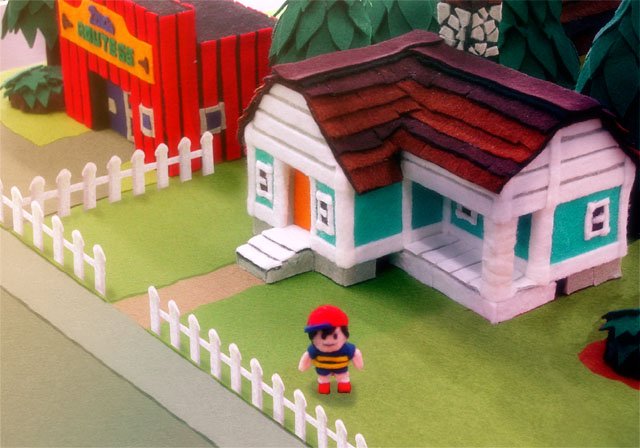 Baten Kaitos director Yasuyuki Honne, a former developer at Namco who is now with Monolith Soft, has revealed an interesting piece about EarthBound. Honne shared the news in light of an upcoming book – currently exclusive to Japan – which will be all about the life of late Nintendo president Satoru Iwata.

Honne states that Nintendo and Namco discussed potentially making an entry in the EarthBound (or Mother) series for GameCube. He met with both Iwata and EarthBound creator Shigesato Itoi all of those years ago. In sharing his story, Honne went as far as to upload concepts that were previously unseen.

“I’m looking forward to the forthcoming book about Iwata-san. I met both Iwata-san and Itoi-san at the same time – it was back in 2003 when there were talks between Namco and Nintendo about a GameCube version of Mother. I was happy to come up with a visual concept, and when I went to Aoyama Iwata-san was also present. Itoi-san didn’t seem very interested; he felt it was a little strange, and yet we continued talks. Itoi-san said, ‘I wonder if Iwata-kun has any ideas?’ He seemed flabbergasted, he had an aura of something akin to ‘Aw jeez.’ In the end nothing came of it, but Itoi-san enjoyed the felt-like recreations of 1980’s America that I had come up with. Here are some images that I didn’t think I’d show off more than once. Ah, memories of the summer of 2003.” 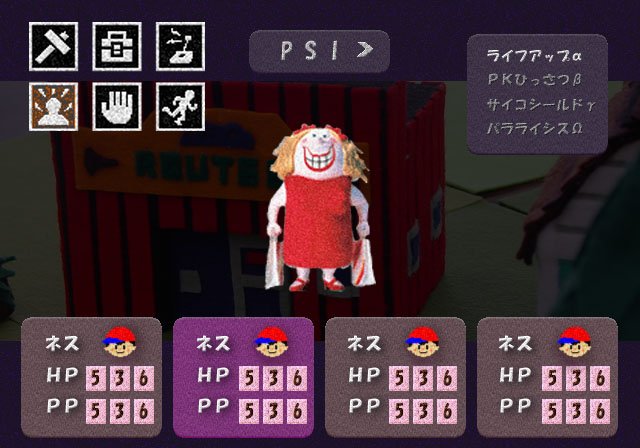