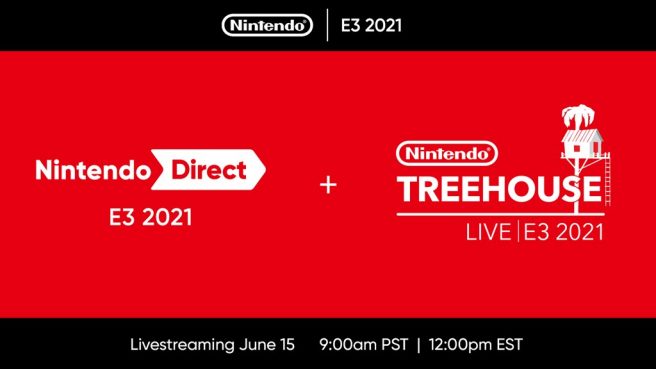 Nintendo has finally announced its plans for E3 2021.

As many have speculated, the company’s activities will take place on the final day of the show, June 15. A 40-minute Nintendo Direct will air at 9 AM PT / 12 PM ET / 5 PM in the UK / 6 PM in Europe, featuring Switch titles “mainly releasing in 2021.” Nintendo Treehouse: Live will take place directly after “for around three hours of deep dives on gameplay”.

While this year’s E3 is going virtual, everyone is invited to tune in to Nintendo’s digital activities on June 15. Both the Nintendo Direct video presentation and Nintendo Treehouse: Live livestream can be viewed at https://www.nintendo.com/e3/.