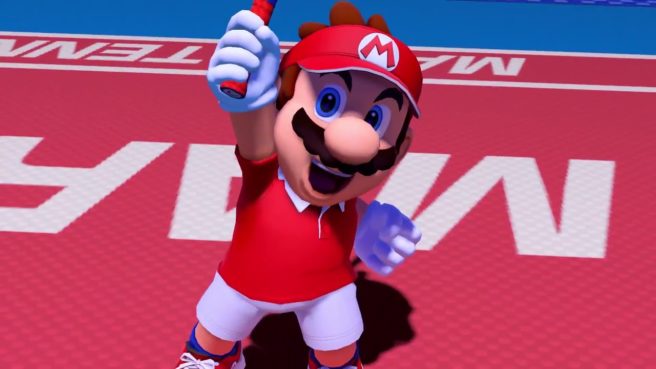 Nintendo announced its lineup for the MCM London Comic Con today. A few notable titles will be playable, including Mario Tennis Aces and Captain Toad: Treasure Tracker on 3DS.

Tournaments will be running each day for Splatoon 2, ARMS, Pokkén Tournament DX, and Mario Kart 8 Deluxe. Some of the action will be live streamed on Twitch.

MCM London Comic-Con will be held between May 25 and May 27 at the ExCel Centre, Royal Victoria Court, London.