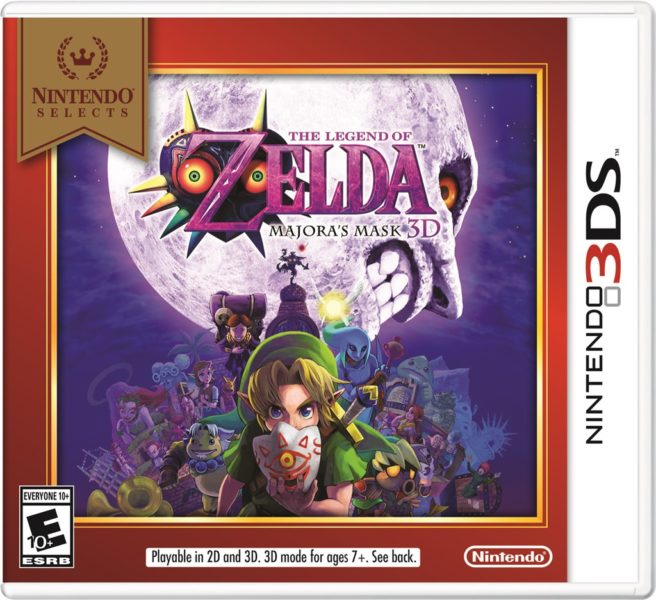 These titles will become a part of the Nintendo Selects line on February 4. When that happens, their prices will drop down to $19.99 officially.

Starting on Feb. 4, three high-quality Nintendo 3DS games starring iconic characters – Super Mario Maker for Nintendo 3DS, The Legend of Zelda: Majora’s Mask 3D and Star Fox 64 3D – are joining the Nintendo Selects library. Nintendo Selects is a collection of games available at a suggested retail price of only $19.99 each.

In the Super Mario Maker for Nintendo 3DS game, build, play and share your own side-scrolling Super Mario levels using a wide variety of tools. Want to make your cannons shoot coins or have Bowser fly? With the intuitive touch-screen controls of the Nintendo 3DS family of systems, creating levels is easy and fun. Plus, you can take on 100 built-in courses as you tackle the Super Mario Challenge.

The Legend of Zelda: Majora’s Mask 3D game brings Link’s classic adventure to Nintendo 3DS. This remastered and enhanced version features a cast of memorable characters, unforgettable gameplay and a dark and mysterious story. With control of time itself, Link must save the world of Termina from destruction by helping citizens, battling bosses and solving challenging puzzles.

Join ace pilot Fox McCloud in the Star Fox 64 3D game, an action-packed space shooter that puts you in the control of the classic Arwing ship as you blast, warp and barrel roll across space. Each mission in the game takes you through a different planet of the Lylat system as you face off against enemies, collect power-ups and fight powerful bosses on the way to the final battle against the evil Dr. Andross.

Anyone looking to play these great games on a system in the Nintendo 3DS family can pick up any one of these affordable options:
A black-and-turquoise or purple-and-silver New Nintendo 2DS XL system* pre-loaded** with the Mario Kart 7 game at a suggested retail price of $149.99.
A Scarlet Red or Electric Blue Nintendo 2DS system with the New Super Mario Bros. 2 game pre-installed** at a suggested retail price of only $79.99.
For more information about Nintendo 3DS, visit https://www.nintendo.com/3ds/. 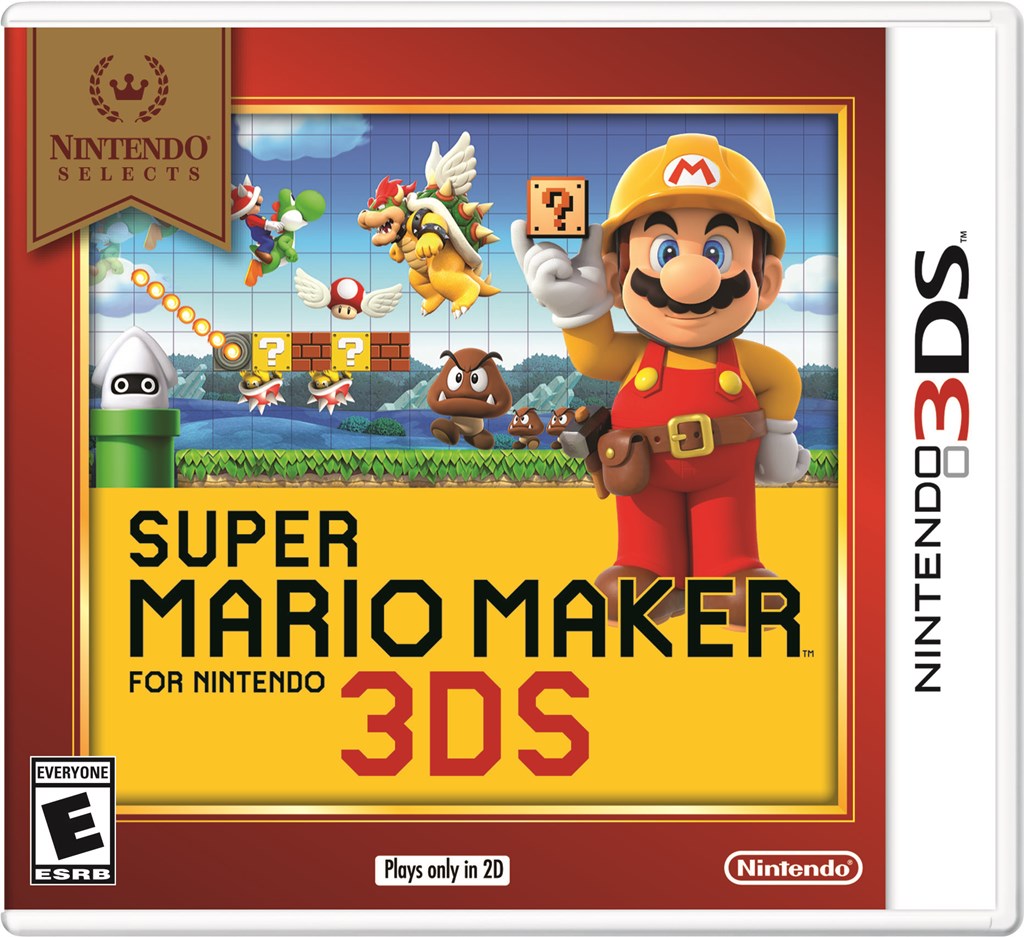 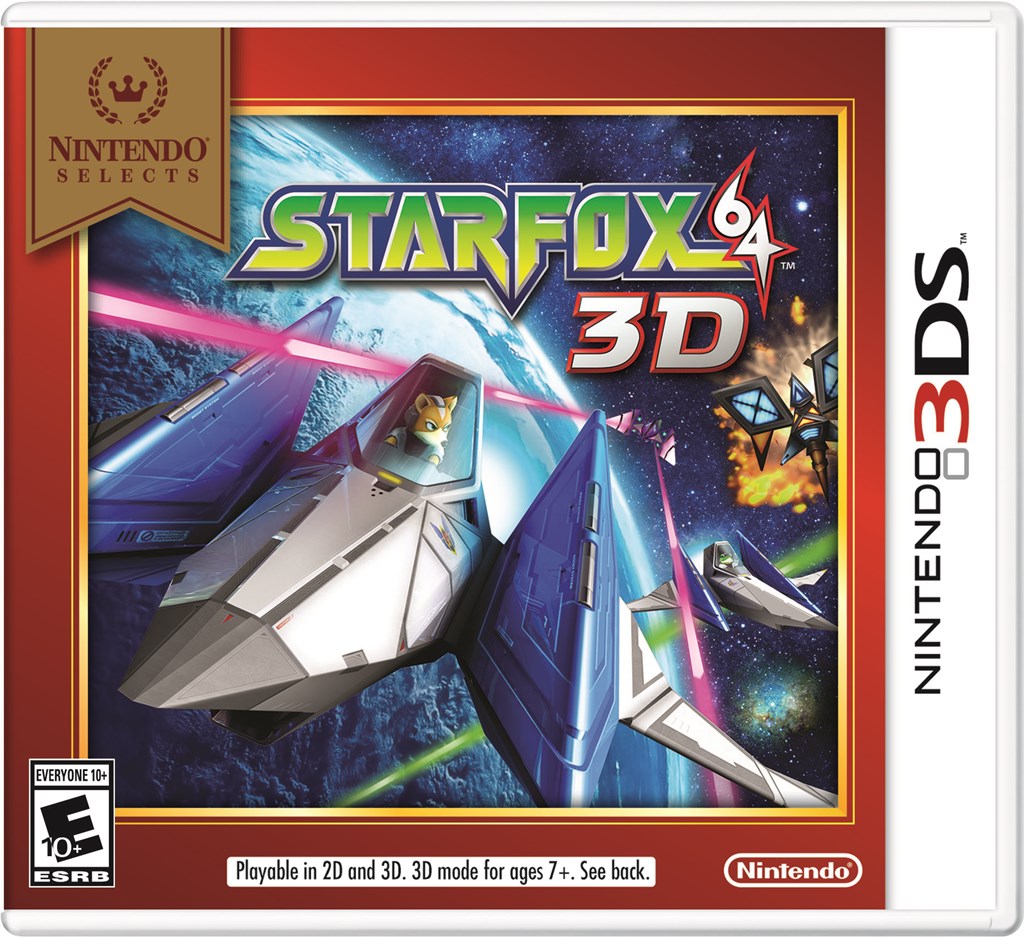