In the past, Nintendo’s mobile efforts have primarily been conducted with DeNA. But now the company is getting involved with another company: Cygames.

Nintendo and Cygames are partnering on the brand new mobile game Dragalia Lost. It’s due out this summer, starting with Japan, Taiwan, Hong Kong, and Macau. There are also plans to launch in North America and Europe.

We have today’s full announcement below.

1. Context of Partnership
In summer of 2018, Nintendo will release Dragalia Lost, an all-new original action RPG application designed by Cygames for smart devices. Nintendo has been co-developing and will jointly operate the game with Cygames, bringing to life the shared vision of a new gaming experience with worldwide appeal.

The gaming application will be released globally, starting with Japan, Taiwan, Hong Kong and Macau. With the support of Nintendo’s group companies, it will launch in North America and Europe as well. For the purpose of facilitating the partnership, Nintendo will obtain approximately 5 percent of Cygames’s issued stocks mainly through a third party allocation of its treasury stock. 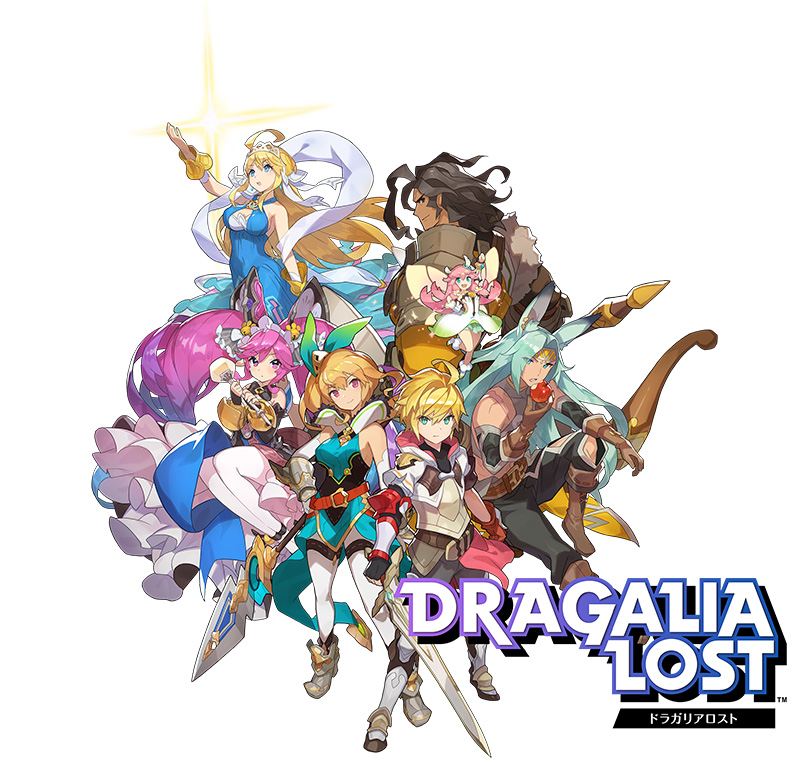