Nintendo confirms that the Switch play time display issue will be fixed with an update, data not lost 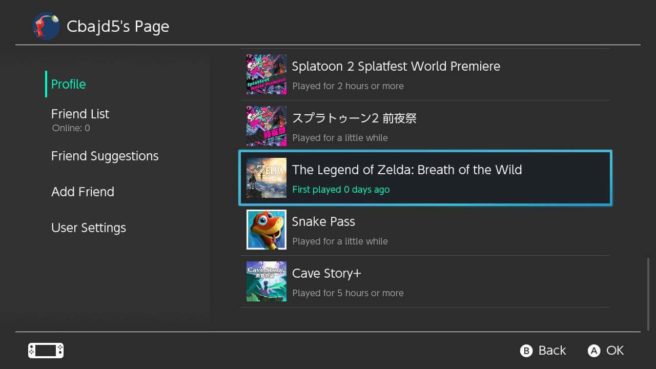 A lot has been made over a new issue that has surfaced with Switch as the system rings in its first anniversary. For games that have been played over a year, the play time count in your profile is no longer displaying properly. Instead of showing how long you’ve played, the profile instead starts out by stating that you’ve started playing it “x days ago” – which doesn’t make a whole lot of sense.

Nintendo of America commented on the issue yesterday, indicating that the situation is being investigated and more news is coming soon. Nintendo’s Japanese support site now has further news about what has occurred.

Nintendo confirms that an upcoming firmware update will address the play time issue. Additionally, data hasn’t been lost. The issue is related to how the information is being shown and has not impacted play records or saved data. When the update arrives, the time you’ve played should display properly once again.

Further backing this up, we actually have evidence that this is a temporary bug that eventually goes away. Some folks (primarily the media) who had access to the Switch and Zelda prior to last year’s March 3 launch are now saying that their hours count has been restored: 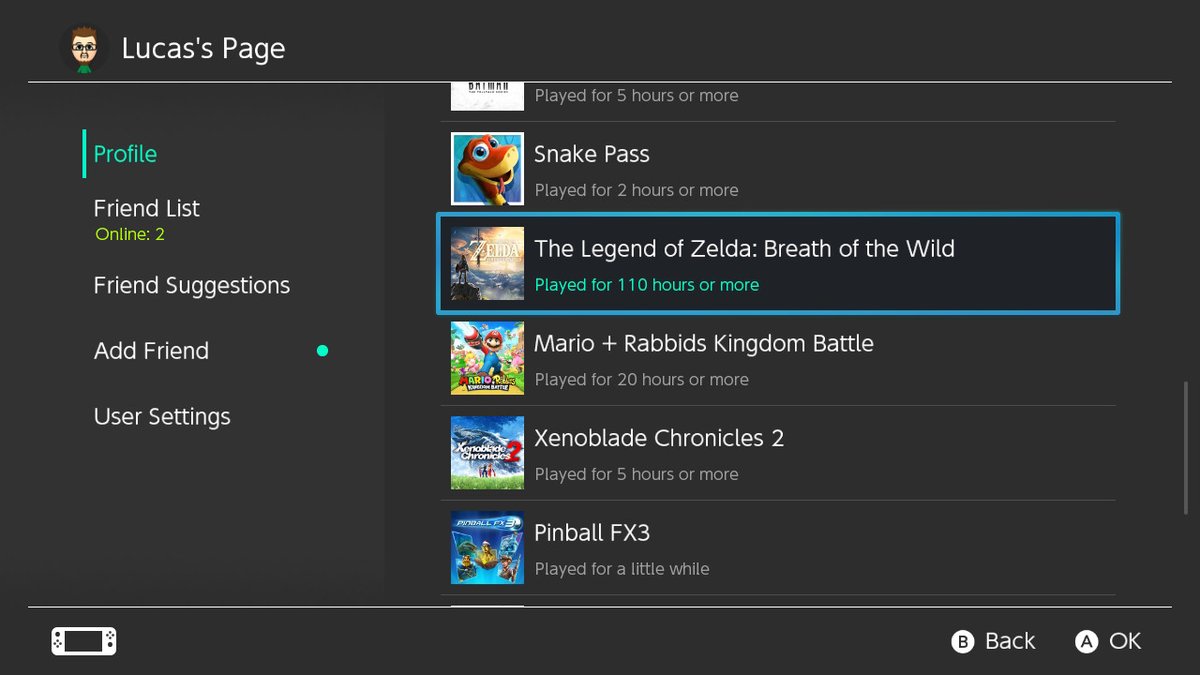 Prior to yesterday, this person’s profile said “First played 10 days ago”. But on day 11, things went back to normal. This tells us that on the one-year anniversary of the date when you first play a game, the bug will appear for exactly 10 days. Then on day 11, everything will be restored. It’s just a slightly annoying issue, though one that Nintendo will be fixing in the near future.