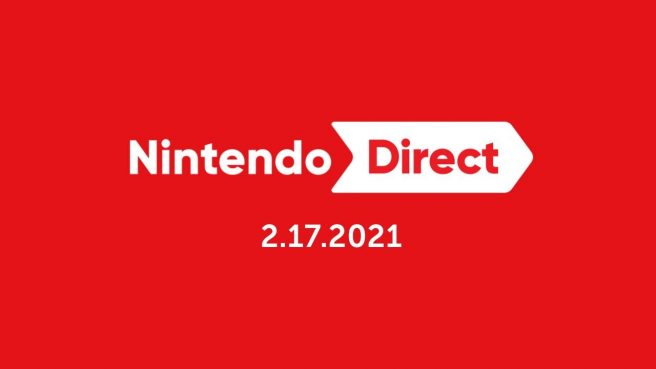 Nintendo has sent out an announcement recapping all of the news from today’s Nintendo Direct presentation. Continue on below for a full breakdown as to what was shown.

In the latest Nintendo Direct presentation, Nintendo showcased more than 30 games coming to the Nintendo Switch family of systems – with many launching by this summer! Headlining the 50-minute presentation was the reveal of Splatoon 3, a new game in the splat-tacular series, coming to Nintendo Switch in 2022.

Other major news in the Nintendo Direct video included the reveal of Pyra/Mythra from Xenoblade Chronicles 2 as the latest playable DLC fighters to join Super Smash Bros. Ultimate – the fourth of six new fighters in Fighters Pass Vol. 2. Additional Nintendo Switch game announcements include The Legend of Zelda: Skyward Sword HD, which will feature new control options; Mario Golf: Super Rush, the newest instalment in the Mario Golf series with new modes and motion controls; and Miitopia, a game starring customisable Mii characters that lets you personalise your own adventure.

Some of the highlights revealed in the video include:

The latest Nintendo Direct featured over 30 games coming to Nintendo Switch, with many of them launching by this summer. Highlights included the announcement of Splatoon 3, Pyra/Mythra from Xenoblade Chronicles 2 joining Super Smash Bros. Ultimate as the next DLC fighter, The Legend of Zelda: Skyward Sword HD, Mario Golf: Super Rush, Miitopia and many more.