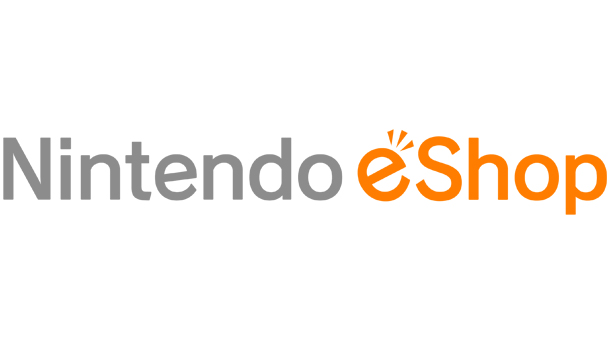 Free Wii Sports Club Access – Hop off the couch and get moving with awesome, active games for the Wii U system. We’ll help you jump into the spring season with free access to Wii Sports Club this weekend only. Starting March 21 at 9 a.m. PT, enjoy all available sports in Wii Sports Club for free until 11:59 p.m. PT on March 23.