Nintendo ends production on the Nintendo 3DS family of systems 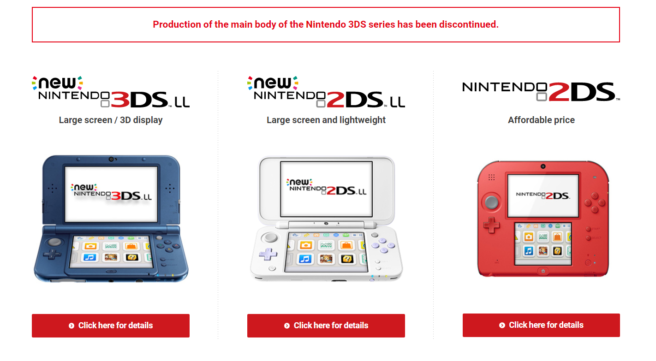 So, it seems that the production for the 3DS has truly ended. Nintendo should make an official announcement about this soon, so this story will be updated then.

The website that this information has been found at has been linked below, as well as the screenshots of the translated messages stating the end of production. 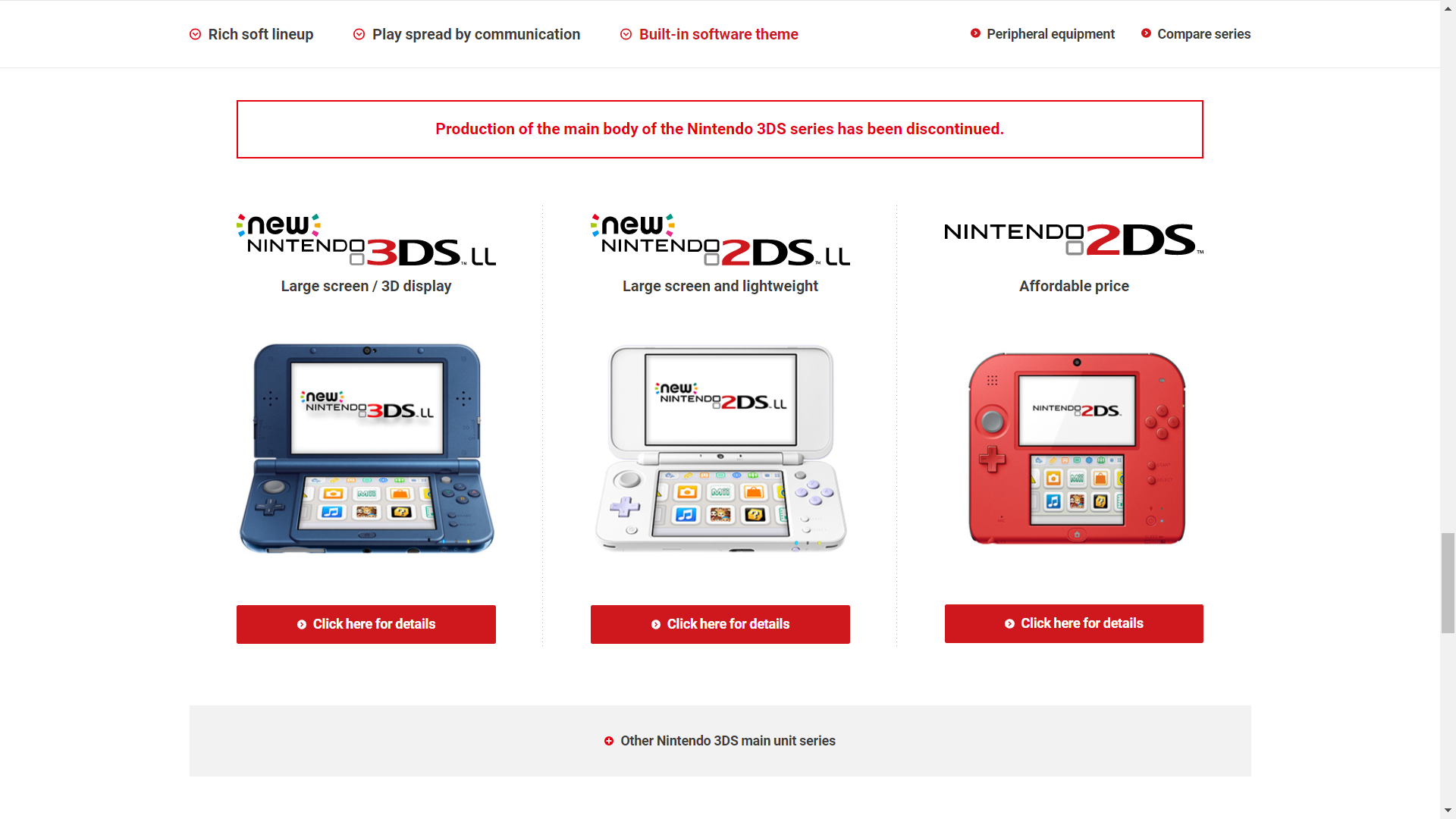 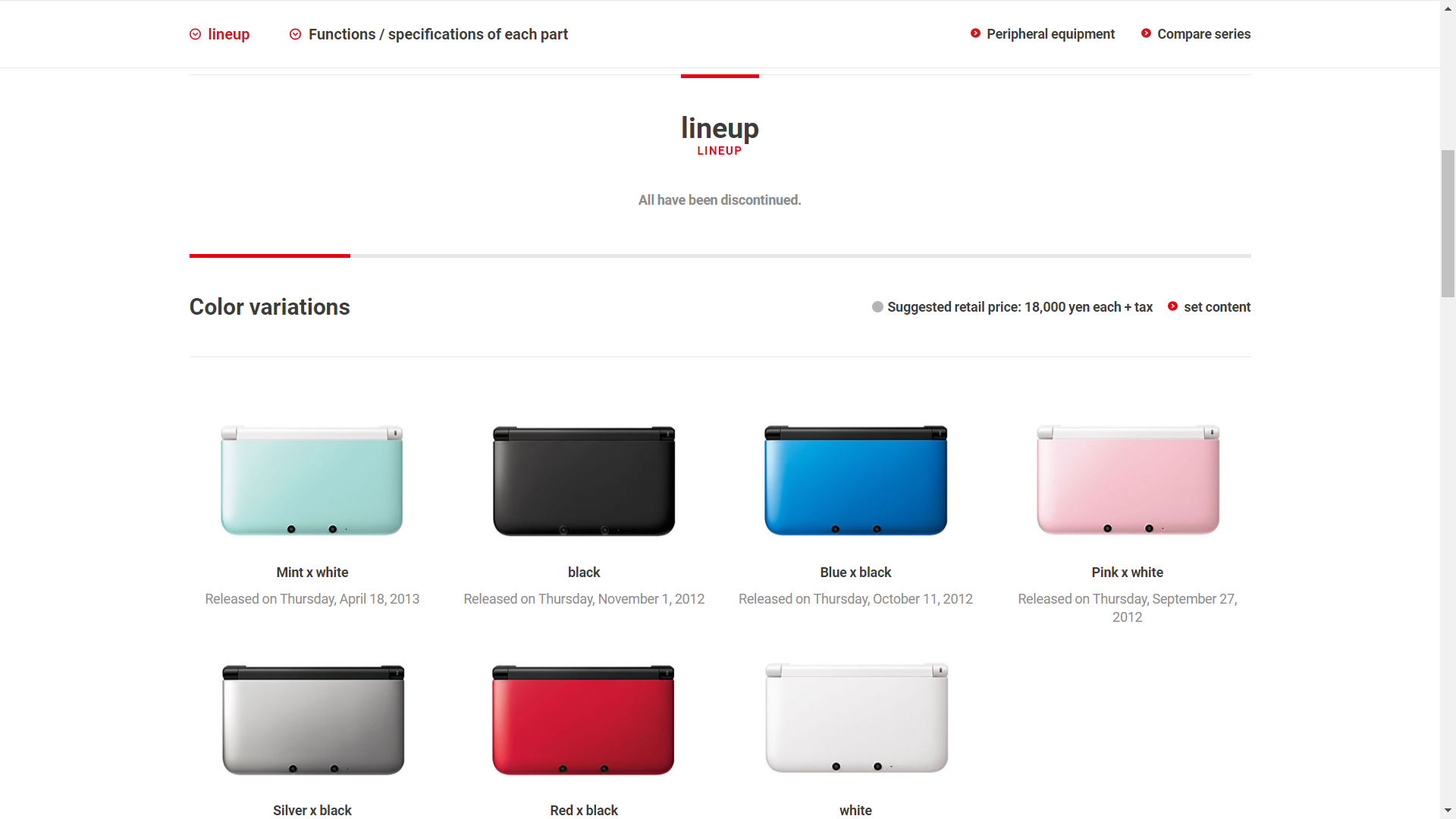