Posted on June 8, 2022 by Nicholas Serpa in Podcast, Switch 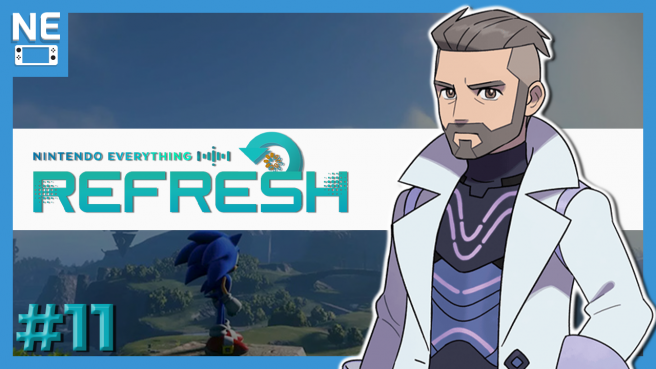 Last week we got our first look at gameplay for both Pokemon Scarlet / Violet and Sonic Frontiers, two of the biggest games planned for release on Switch later this year. Join your hosts Nick, Nicolas, Dennis and Luiz as they discuss the new directions of these games, the recently announced Romancing Saga remaster, Super Nintendo World news, and more!

You can also listen via Spotify by using the mini-player below: