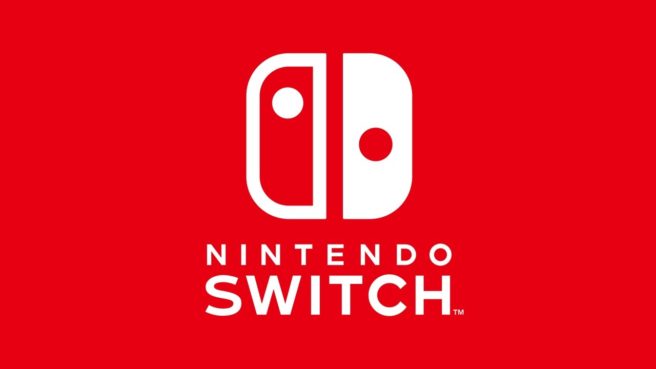 Nintendo’s latest financial results are in, which covers the three months ended June 30, 2022. The company has shared the latest on its overall numbers, Switch sales, and more.

The full highlights are as follows:

Turning to our digital business for the dedicated video game platform, sales were strong for Nintendo Switch downloadable versions of packaged software, and Nintendo Switch Online sales also increased. In addition, sales of add-on content rose not only for Nintendo titles, but also for titles from other software publishers, helping push digital sales to 88.0 billion yen, up 16.0% year-on-year.

Royalty income was stable, however, income from smart-device content declined, resulting in total sales of 10.9 billion yen in our mobile and IP related income, down 16.8% year-on-year.

There are no changes to the original financial forecast for the current fiscal year, published May 10, 2022.

Regarding Nintendo Switch, we will continue to convey the appeal of all three hardware models in order to maintain sales momentum and expand the install base. As for software, we released Xenoblade Chronicles 3 in July, and are scheduled to release Splatoon 3 in September, Bayonetta 3 in October, and Pokémon Scarlet and Pokémon Violet in November. Other software publishers also plan to release a wide variety of compelling titles, and we will work to invigorate the platform through the combination of existing popular titles and a continuous stream of new titles.

The consolidated financial forecast is made under the assumption that we are able to manufacture the products in accordance with our sales plan. However, manufacturing and logistics may be impacted by factors such as obstacles in the procurement of parts including semiconductors, and risks associated with COVID-19.

The Nintendo group will take the necessary measures and continue business operations to provide an environment in which consumers can continue to enjoy Nintendo products and services.