Nintendo lists Ittle Dew for release on the eShop next week 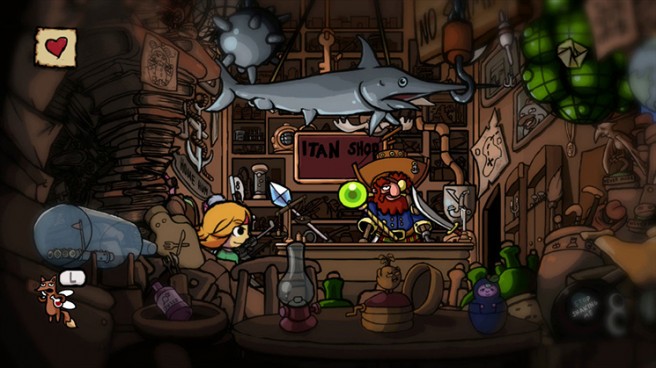 Ittle Dew could finally be hitting the North American Wii U eShop next week. On its website, Nintendo has the game listed for a May 29th launch. We’ll let you know if we receive an official confirmation.