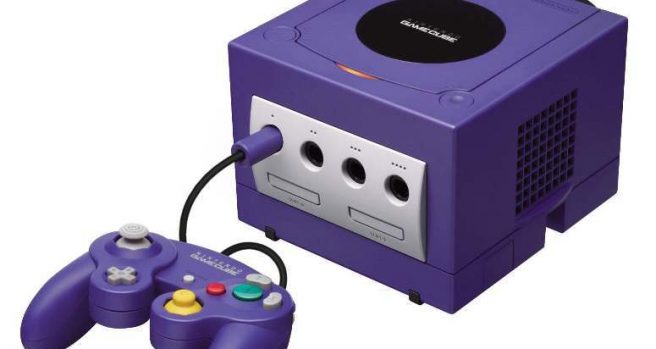 If Nintendo of America initially had its way, the GameCube may not have been originally released with the now well-known purple color.

As part of an interview with VGC in celebration of console’s 20th anniversary, former VP of marketing and corporate affairs Perrin Kaplan mentioned that the team on its side went to Japan’s headquarters and “suggested that the purple was not the best to start with”. She added that it “just didn’t feel masculine”. Ultimately, as we know, Nintendo ended up sticking with purple for the GameCube.

“We actually suggested that the purple was not the best to start with and [Japan] said, ‘no, we’re going to use that.’ Then we pushed for black and silver, because I think in the US nobody had ever really done the purple color before. It wasn’t that you couldn’t bring out hardware that was a different color, it was just a very… ‘female’ looking color. It just didn’t feel masculine, I think. I remember us being very nervous at E3 that we were going to get bad press purely based on the color.”

Beth Llewelyn, NOA’s former director of corporate communications, also chimed in on this. She mentioned that game systems tended to have a black color around the GameCube days, and the company was “always combating what our competitors at Sony and Microsoft were doing from a PR perspective and having this purple box didn’t quite help there.”

“This pre-dates Apple. Picking your color these days is like making a statement. But back then all the game systems were black… even white hadn’t really been done widely. Nintendo was never a technology story, but we were always combating what our competitors at Sony and Microsoft were doing from a PR perspective and having this purple box didn’t quite help there.”

The GameCube first released in Japan on September 14, 2001, followed by North America on November 18 of that year. Europe didn’t end up getting the system until May 3, 2002.