Posted on August 1, 2019 by Matt(@OnePunchMaz) in News, Switch eShop 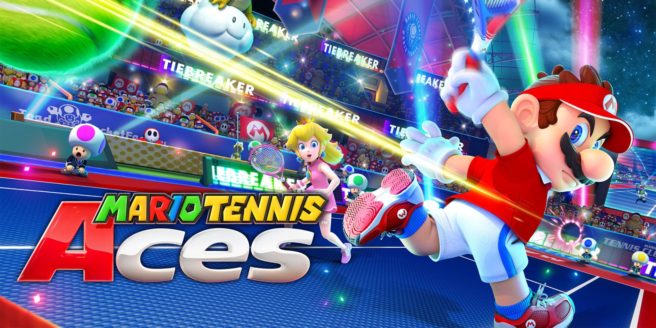 Two days ago, Nintendo announced that they would be offering a free trial version of Captain Toad: Treasure Tracker to Nintendo Switch Online subscribers in Japan. Today, Nintendo of Europe revealed a similar offer for their territory, albeit with a different game. If you have an active Nintendo Switch Online subscription, you can download and play Mario Tennis Aces for free from August 7 till August 13. Starting on August 7 till August 20, the game will also be on sale on the eShop for 30% off. If you decide to buy the game, you can carry over your progress from the trial version.

Also, Nintendo is officially calling this program Game Trials. It remains to be seen what game, if any, they will offer in North America as part of this program.