Nintendo on the extreme amount of detail that went into Mario’s design in Mario Odyssey, made his face a bit cooler 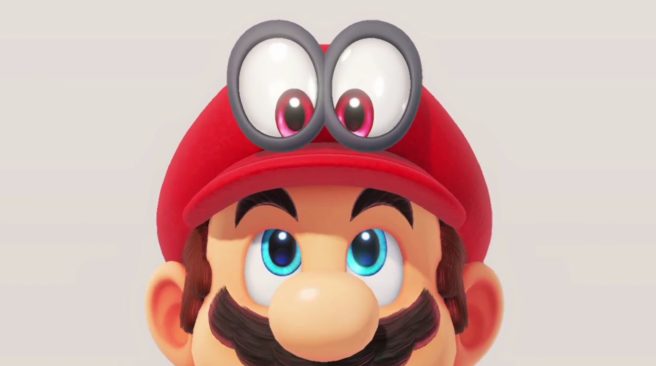 When you first think about Mario, an overly-detailed character probably doesn’t come to mind. But for Super Mario Odyssey – the character’s debut 3D adventure on Switch – Nintendo put a lot of thought and care into his design.

Art director Rikuto Yoshida shared the following in the recently-translated version of The Art of Super Mario Odyssey:

“When considering Mario’s design for this game, we decided very early on to give the physical materials a more realistic look than before. In order to welcome players with the aforementioned sense of surprise, we made individual strands of Mario’s mustache and hair visible. We also designed the denim of his clothes to show a fine weave.

The game’s setting and artwork influenced one another, and we were stunned by the impact of this new Mario coming to life before our eyes. Despite significant alterations, we made sure when finishing the design to maintain the visual aspects that people all over the world associate with Mario.”

Character art lead Sho Murata further explained the amount of detail that went into Mario’s design, especially when it comes to textures. Also, Murata noted that the team made Mario’s face slightly more “cool” compared to past entries in the series.

“We constructed our Mario with the most detailed texture quality yet, befitting the latest 3D Mario game. What would his gloves be made of? Does denim really exist in this color? How are his shoes put together? What about the texture of his hair? There were so many new issues we had to tackle when attempting this updated design. While making sure not to deviate from Mario’s existing image overall, we made his face a bit more “cool” than in previous games to make it seem right when set in motion. You may not be able to tell at a glance, but a lot of attention was put into his eyes. They were made to resemble real eyes with a tangible sense of depth. His expressions are much more vivid, more impressive than before.”

You can purchase The Art of Super Mario Odyssey from Amazon here.