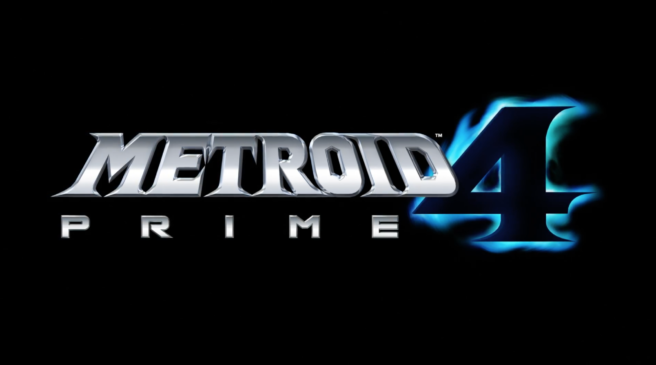 Nintendo first announced Metroid Prime 4 at E3 2017, but we haven’t seen the game since then. Unfortunately, it sounds like it’ll be quite a bit longer before it reemerges.

Nintendo’s Shinya Takahashi provided a status update on the project today, revealing that “development progress has not reached the standards we seek in a sequel to the Metroid Prime series.” He added that “the current development status of the game is very challenged, and we had to make a difficult decision as a development team.” Nintendo is now changing the development structure.

So what happens next? Nintendo is returning to the series’ roots by having the original Metroid Prime development team work on the fourth entry – Retro Studios. Development will also be restarted. The result is that “the completion of the game will be delayed from our initial internal plan.”

Here’s the full message from Takahashi: