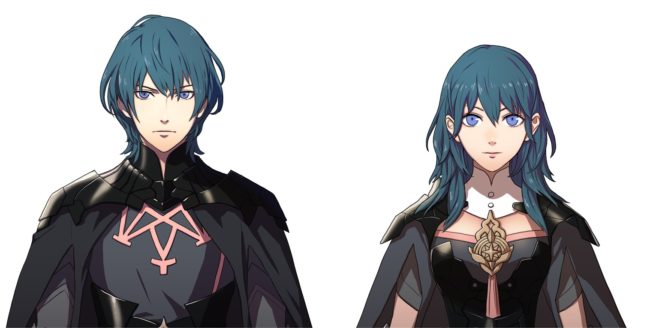 Fire Emblem: Three Houses won’t have much in the way of customization. Although you can choose Byleth’s gender, that’s it as far as appearance goes.

You may have heard during a Nintendo Treehouse: Live segment that there was something about a “customizable avatar.” But a Nintendo representative told USgamer: “Although you can choose Byleth’s gender and, of course, assign character skill sets, the actual avatar is not customizable in terms of look.”