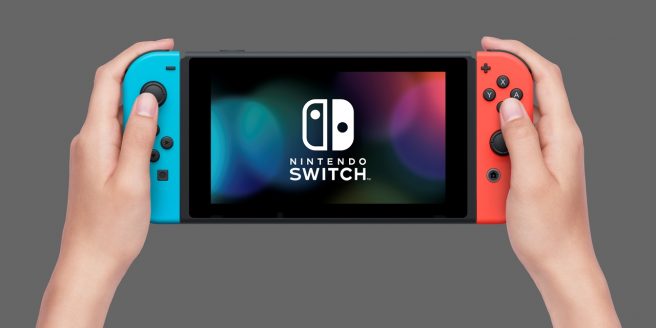 Yesterday, Nintendo announced a price drop for the base Switch model in Europe. However, the company has confirmed that it doesn’t have any similar plans for North America.

In a statement, the company said:

“The trade price adjustment is for the European region only. There are no plans to change the Manufacturer’s Suggested Retail Price for any Nintendo Switch model in the U.S.”

It’s tough to fault Nintendo for keeping Switch’s price where it is in most regions even though it has been around for over four years. The system isn’t far away from having sold 90 million units, and tends to be a hot commodity at retailers. With the Switch OLED coming up next month, that should provide yet another shot in the arm for Switch demand.

It’s possible that Nintendo could ready some sort of model or special edition for the holiday. Outside of that though, as the Big N said, don’t expect a Switch price drop outside of Europe anytime soon.