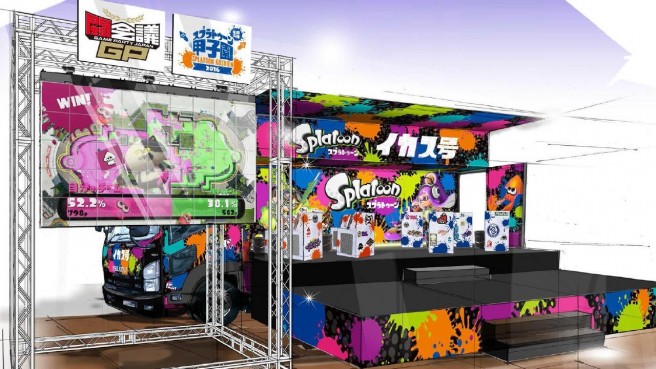 The first part of Splatoon Koshien 2016 will begin at the following locations:

Each one of these events will feature 4-on-4 matches (teams of four on both sides) in Turf War, with no weapon limitations. A lottery will be held to determine players if there is an overflow of participants at any of the local tournaments.

Each player who enters will be given a wristband. Additionally, the teams that are victorious at the different events will be able to compete in the Game Party Japan 2016 this coming January to determine a final winning group.