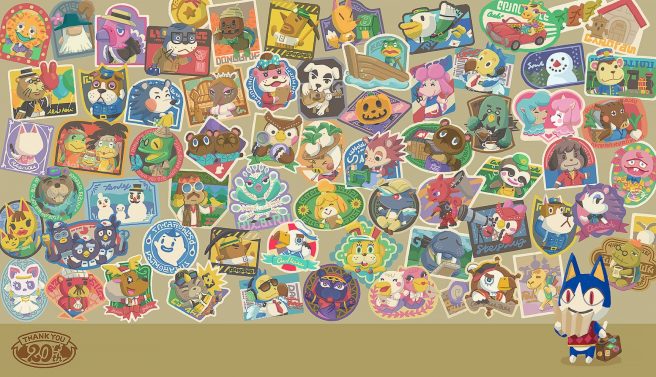 The Animal Crossing franchise is officially 20 years old. In Japan, the series first debuted on April 14, 2001.

Animal Crossing first started out as an N64 title, which was Japan-exclusive. It received an updated version on the GameCube at the end of 2001, with a worldwide release happening later.