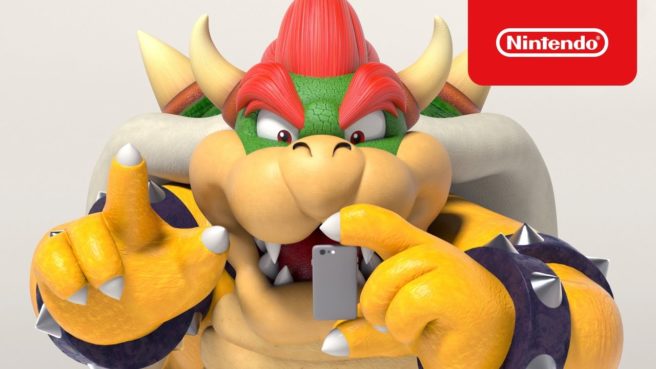 A new update is rolling out for the Nintendo Switch Parental app. Version 1.50 is currently live on iOS. It doesn’t seem to be live just yet on Android as of this moment, but it should be very soon.

・ A new whitelist feature has been added. This feature allows you to add specific software titles to a whitelist in order to exclude them from the Parental Controls Restricted Software setting on the Nintendo Switch console.

・ You can now choose to lock this app. If you do, authentication via Touch ID or Face ID will be required to use the app.

・ Settings made using this app will now be synced to the Nintendo Switch console even when it is in sleep mode.

What’s particularly interesting here is that the patch notes mention, “In order to use some of these features, you will need to update the Nintendo Switch system version to 5.0.0 or later.” This would indicate that the next big system update should be arriving soon.