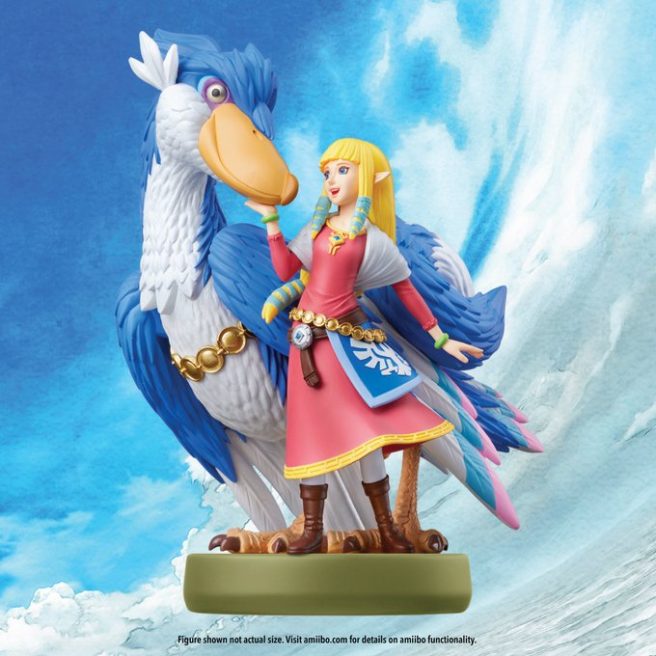 The Zelda & Loftwing amiibo has been “impacted by unforeseen shipping delays”, according to Nintendo. Some figures will be available as expected on July 16. However, the majority will be distributed later, with additional shipments now expected in August.

Nintendo shared the following in a statement:

“The Zelda & Loftwing amiibo figure is currently impacted by unforeseen shipping delays. As a result, only a small portion of the Zelda & Loftwing will be available on its scheduled July 16 launch date. Additional shipments are delayed until August. We will ship additional amiibo to retailers as soon as they arrive.”

Fortunately, Nintendo says that other amiibo will not be affected by shipping delays.