Posted on September 4, 2017 by Brian(@NE_Brian) in General Nintendo, News, Random 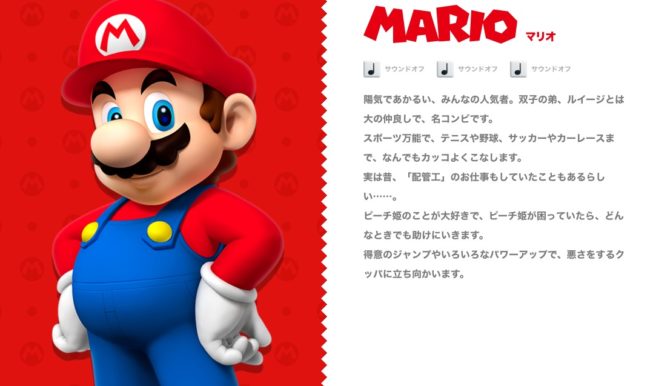 All around sporty, whether it’s tennis or baseball, soccer or car racing, he [Mario] does everything cool. As a matter of fact, he also seems to have worked as a plumber a long time ago…

For the most part, this seems harmless. That is until you read the last sentence, which indicates that Mario isn’t a plumber any longer. Mario was originally imagined as a carpenter according to creator Shigeru Miyamoto, but became a plumber in 1983 with Mario Bros. and when Luigi was brought into the picture.