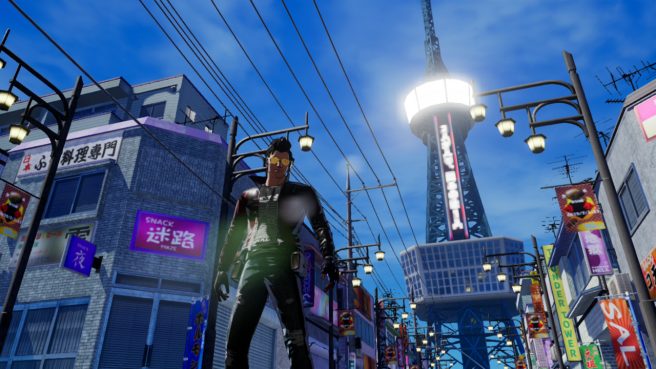 Grasshopper Manufacture has sent out another batch of screenshots for No More Heroes 3. They highlight more Galactic Superhero Rankings – Midori Midorikawa, Sniping Lee, and Sonic Juice at #5, #4, and #3 respectively – as well as the Thunder Dome area, return of the text adventure aspects from Travis Strikes Again: No More Heroes, and the Death Force ability from the Death Glove.

No More Heroes 3 is due out for Switch on August 27.