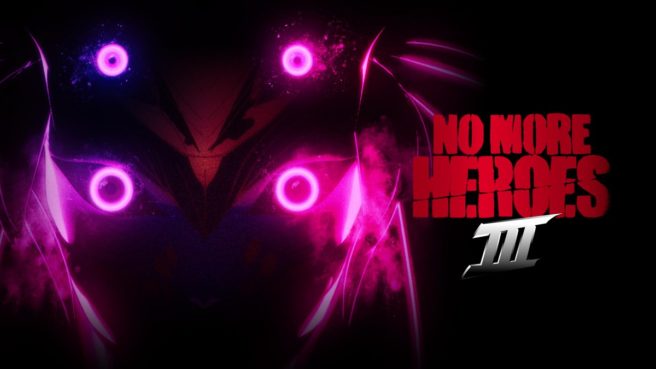 Marvelous and Grasshopper Manufacture have rolled out a pre-launch update for No More Heroes 3, adding new difficulty modes and bug fixes. Here are the details as translated by Perfectly Nintendo:

No More Heroes 3 arrives on Switch on August 27.