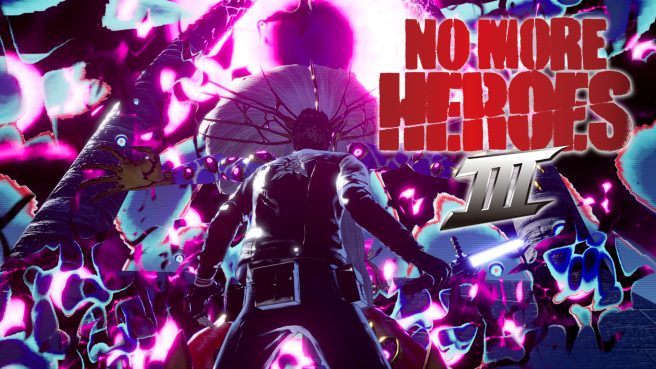 Director Suda51 has shared more information on No More Heroes 3. Specifically, we have a rundown of the game’s voice cast.

The following actors will be involved:

Quinton Flynn had previously voiced Henry Cooldown, but that role has now shifted to Mark Allan Stewart. Otherwise, there aren’t too many surprises here.

The first assassin from FU's alien army, and the No.10 ranking assassin: Mr. Blackhole – designed (along with FU) by Masanori Ushiki (@ushitter).#NMH3 pic.twitter.com/Jy8rr9AJAw

No More Heroes 3 launches for Switch on August 27.