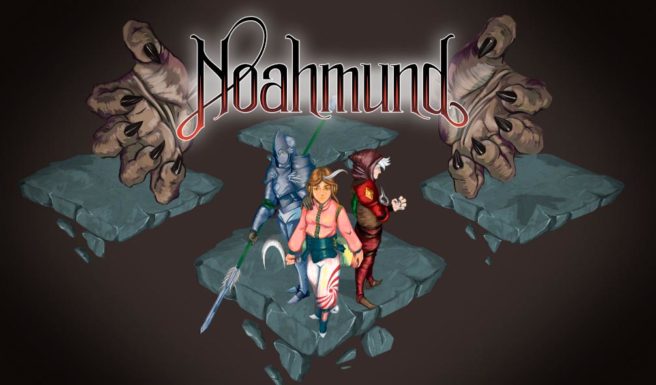 Noahmund is coming to Switch, Estudio Ábrego and Shinyuden have confirmed. The game will be released on the platform and other consoles following the Steam release.

Noahmund, an RPG, features an original battle system that mixes strategy and real-time action. We have further details and a trailer below.

Love, fear, fire… The war in Feros is only a dramatic painting drawn on the background of the fate of Galina Angstroud, an agent of Shinn willing to fight against the most powerful weapon of Salaber. Accompanied by her guardian, Berani Valenti, both begin a journey for truth and salvation.