Posted on January 3, 2016 by Brian(@NE_Brian) in General Nintendo, News 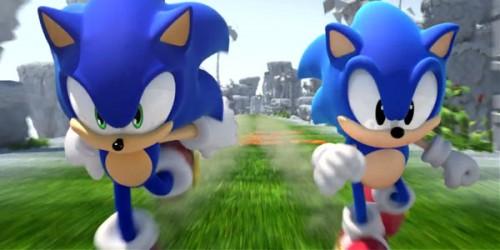 Sonic Boom: Fire & Ice is due out later this year. But surely that isn’t the only title SEGA has lined up for Sonic’s 25th anniversary, right?

Here’s the brief fan Q&A TSSZ News managed to grab before its removal:

When will there be news about the Crush 40 album?

Crush 40’s music has been represented in over a dozen Sonic games. It’d certainly make sense for them to contribute to a 25th anniversary release!