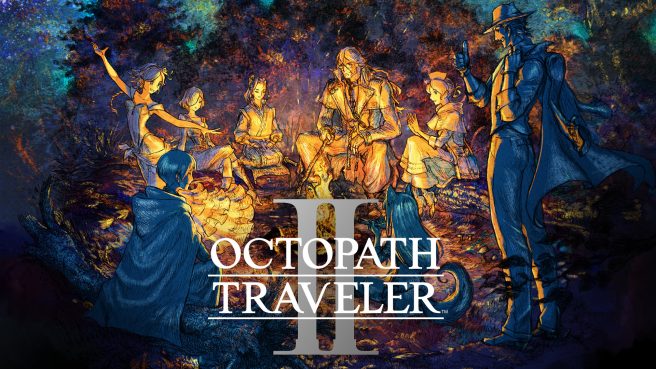 Octopath Traveler II was just announced during yesterday’s Direct, leaving many fans craving for more details. It seems Square Enix is ready to deliver with a bit more information about the game, as they’re set to host a one hour-long livestreamed event for it through TGS 2022.

This livestream will take place on Saturday, September 17 at 5 PM JST / 1 AM PT / 4 AM ET / 9 AM BST. Beyond featuring new gameplay for the title, the game’s director (Keisuke Miyauchi), producer (Masashi Takahashi) and composer (Yasunori Nishiki) will also appear to discuss the game’s HD-2D visuals, its eight new main characters, new gameplay systems and more.

Octopath Traveler II is a sequel to the original Octopath Traveler featuring a new world, new characters and similar mechanics. It will retain the HD-2D artstyle the original made famous while improving on its predecessor with new battle mechanics, a day-night cycle, more varied Path Actions, and intertwining stories between all of the main cast.

The livestream page featuring live English interpretation is included below for when it goes live a few days from now.

Octopath Traveler II is set to release on February 24, 2023. A Collector’s Edition is also being sold through the Square Enix online store, featuring an extensive art album, a mini OST with exclusive tracks and a set of metal busts depicting the main cast.