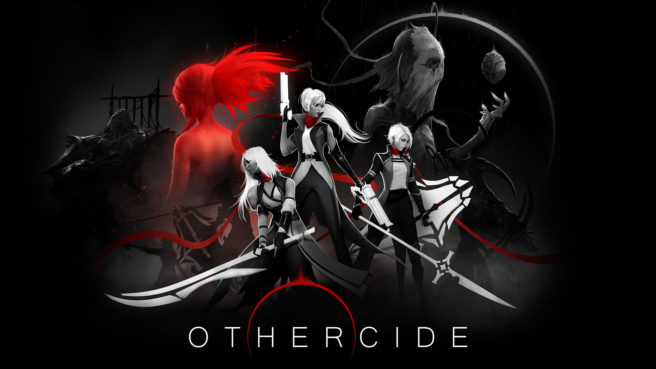 Othercide, Switch’s gothic tactical RPG, has received another update. Version 1.3.0.5 is out now and includes quality of life / control changes as well as bug fixes.

Othercide is currently available for Switch via the eShop.