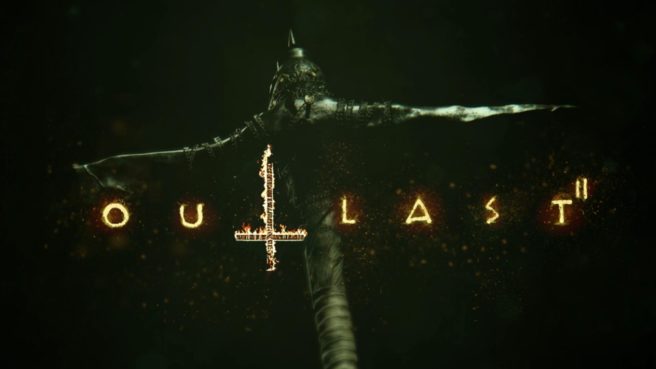 Outlast was added to the Switch eShop today. Its sequel, Outlast 2, isn’t too far behind. The European and Australian eShops now have a listing that shows a release date of March 27 (expect it on the same day in North America).

Below are the first screenshots from Outlast 2 on Switch:

And a lengthy overview: