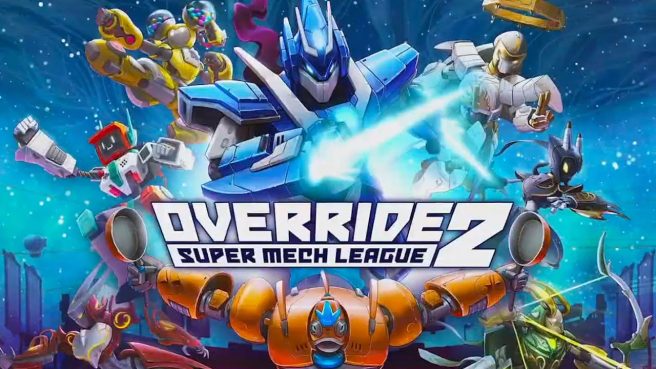 Modus Games has announced that Override 2: Super Mech League has received new Bemular as part of the game’s season pass.

Here’s an introduction to the character, along with a trailer:

Based on his appearance from the Netflix anime series, Bemular’s strange alien origins give him access to deadly energy attacks that will leave his opponents scrambling to keep up. The mech follows Ultraman himself as the second of four ULTRAMAN characters coming to the game, with Black King and Dan Moroboshi releasing in the coming months.

That’s not the only news for Override 2, as a new update has gone live as well and features the brand-new additions of co-op matchmaking (up to two players) in Leagues and Quick Play modes across all platforms. The full patch notes can be found below.