Overwatch coming to Switch, out next month 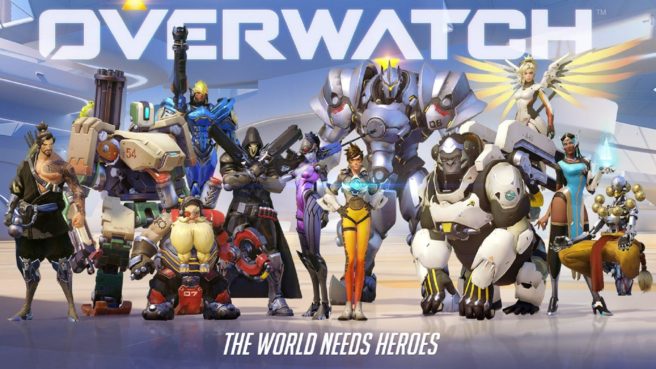 Following a leak not too long ago involving an Overwatch Switch case, the game itself has apparently now been confirmed.

Kotaku has a new report that mentions the case as well as a separate European retailer leak that lists an October 18 release. The site believes this should translate to a date around October 15 for North America. Additionally, Kotaku writes that it has “confirmed its veracity with two of our own sources.”

Here’s an overview of Overwatch, along with a trailer:

The world needs heroes. Join over 40 million players as you take your place in the world of Overwatch. Choose your hero from a diverse cast of soldiers, scientists, adventurers, and oddities. Bend time, defy physics, and unleash an array of extraordinary powers and weapons. Engage your enemies in iconic locations from around the globe in the ultimate team-based shooter.

Kotaku goes on to state that Overwatch should be announced during today’s Nintendo Direct. More news about the game itself should follow during BlizzCon in November.