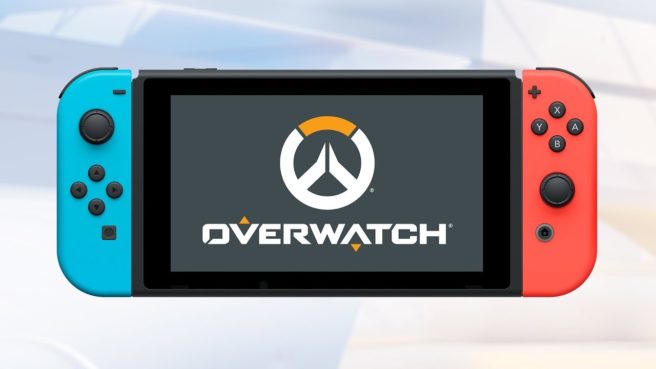 Blizzard has issued a new patch for Overwatch on Switch. Today’s update includes some bug fixes plus more.

If you’ve purchased the Warcraft III: Reforged Spoils of War Edition, a flurry of new rewards will be available to you!