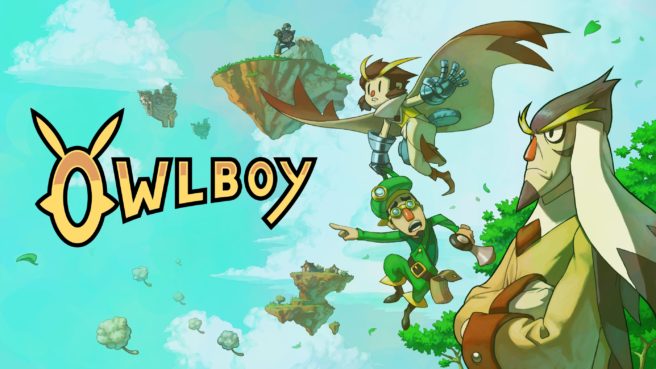 In the new Nyannyan Neko Mario Time episode just posted by Nintendo, several new indie titles for Switch were announced. One of these we felt deserves special mention. Based on the video, we can now say that Owlboy is coming to Switch.

After it was in development for nearly a decade, Owlboy made it to Steam towards the end of last year and has been highly well-regarded. There’s no release date at this time, but at least we know that it’s on the way.

Here’s a good look at Owlboy via a trailer: