Posted on October 14, 2020 by Brian(@NE_Brian) in General Nintendo, Images 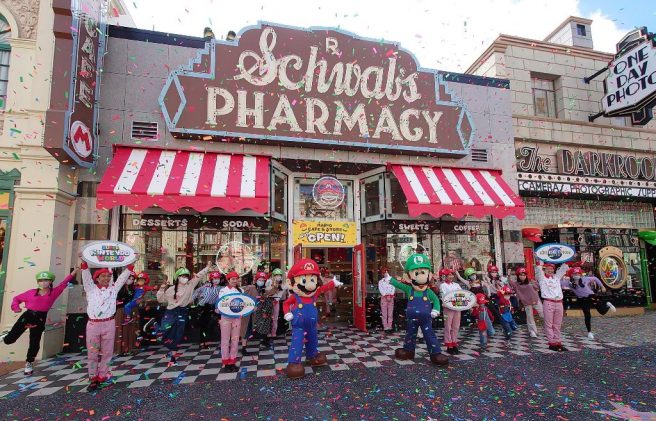 Super Nintendo World won’t be opening at Universal Studios Japan until Spring 2021. However, the Mario Cafe & Store will debut later this week. The public can gain access starting on October 16, though members of the press were given early access.

Bloomberg reporter Takashi Mochizuki attended the media event and shared a number of photos on Twitter. We’re able to get a closer look at the actual venue, merchandise on sale, and food items up for grabs.